Wide disparity in agents’ fees found in the UK 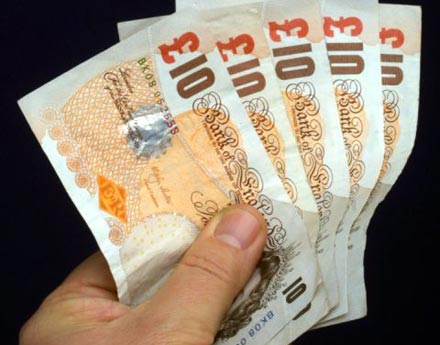 Wide disparity in agents’ fees found in the UK

The national average charge paid to estate agents is 1.5 per cent, although this is higher in London for “mysterious reasons”, the Mail Online reports, citing figures from the National Association of Estate Agents.

According to the report, the consumer company Which? has found widely disparate fees across the UK, but the firm came up with an average figure – slightly higher than the one above – of 1.8 per cent.

The Mail gives an example of a four-bed semi-detached property in London, which at a sale price of £548,113 would incur a £5,481 fee if sold through an independent agent, but a £13,703 fee through the chain Connells. This represents a very significant difference, at £8,222.

The article also notes that, while agents claim they don’t negotiate on fees, and aim to charge around 2 and 2.5 per cent, in reality they do negotiate.

Furthermore, Which? reportedly found that guide prices for properties costing under £650,000 varied by tens of thousands of pounds, due to estate agents competing for business.

The article suggests there is a lack of arbitrage in the market, and room exists for negotiating with agents on price. However, with tough selling conditions prevailing at the moment, Henry Pryor of www.housingexpert.net reportedly said now might not be the time to scrimp on fees, as paying more can help keep your property a top priority.