Waitrose Effect? Here’s How Other Supermarkets Might Affect Property Marketing! 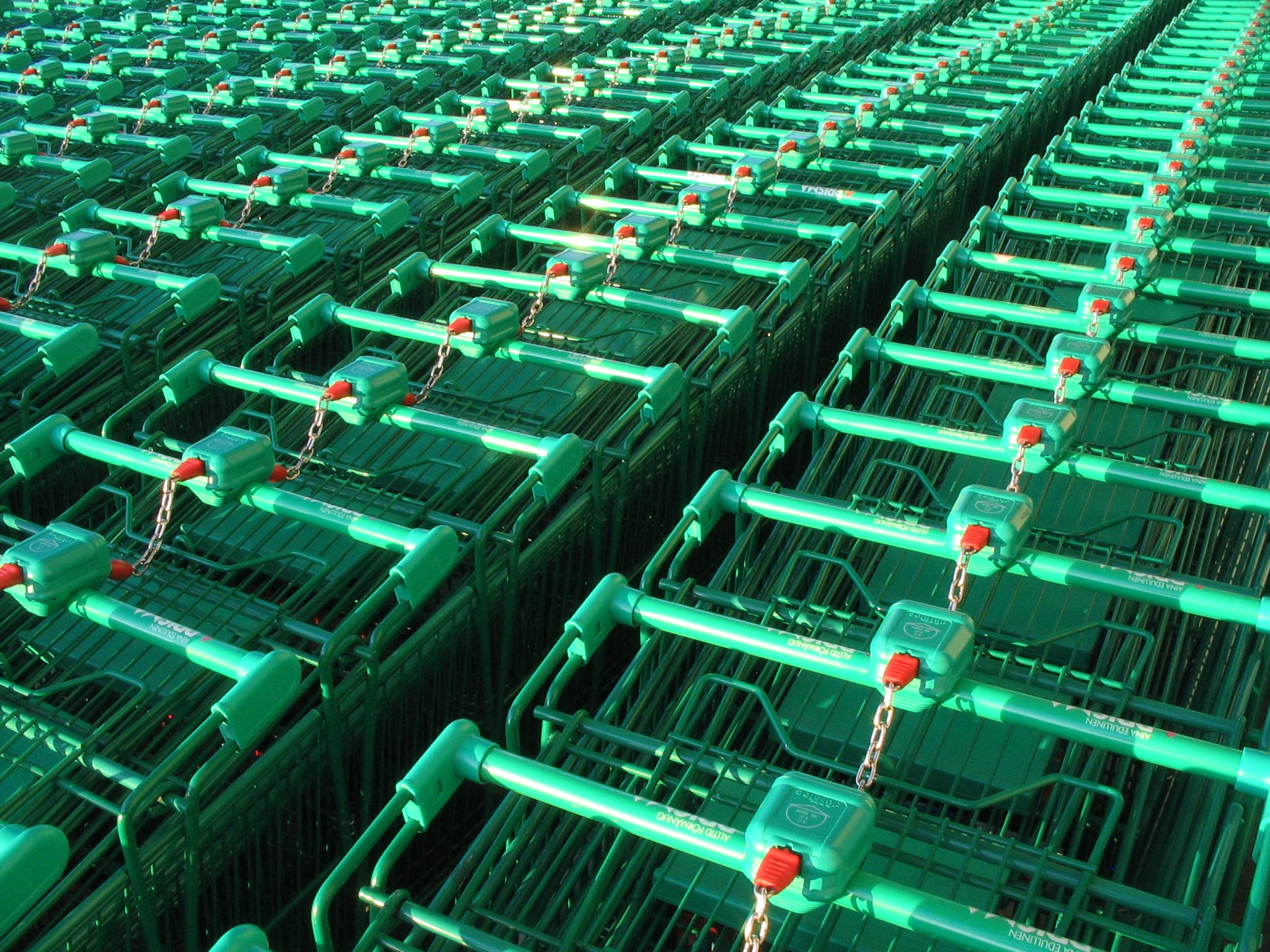 This week all the newspapers and property marketing news sites have been full of stories about how having a Waitrose supermarket nearby has a positive effect on house prices.

Leaving aside the obvious chicken/egg debate, we decided that if there IS such as thing as the Waitrose effect, then surely it must follow that there is an Asda Effect and so on.

With this in mind here is a tongue in cheek ‘guide’* to property shopping by local supermarket….

Reasonably priced houses that look a lot like houses you’ve seen before at a much higher price? This could be what you get when you buy in close proximity to an Aldi store. Suburban semi as good as the one down the road but at a remarkably low price? That’s the Aldi Effect.

Neighbourhoods with a local Asda store are easy to recognise on entry, due to the number of local people walking around patting their own bottoms and jingling their change. Be warned though, this could have a negative effect on house prices as the noise pollution caused by coins hitting coins reaches annoying levels during peak shopping hours.

Research shows that houses near a Booths supermarket are 100% more likely to be located in the North of England. Amazing!

Houses in an area that is experiencing the Co-op effect may well at one time have been subject to the Somerfield effect. They are pretty much the same thing.

Houses close to Iceland are statistically more likely to be located somewhere north of Scotland, anecdotal evidence suggests they might be hard to heat. These homes are, apparently, particularly popular with women who have already had children, and Peter Andre.

If you buy a house near Lidl, don’t expect to put it in your carrier immediately. Instead you will have to pop your new property purchase in your trolley, wheel it over to a shelf, and THEN bag it. Your new home is likely to be reasonably priced and possibly imported from the continent. That’s the Lidl effect.

The Marks and Spencer’s Effect

Property stuffed with jelly pigs you didn’t mean to buy but found yourself grabbing on a whim as you waited for your mortgage to be approved? Neighbours dressed in tasteful knitwear/reliable undergarments?  That’s the Marks and Spencer’s Effect.

Bought a property on Market Street? That’s the Morrisons Effect (or it could just be that your address is coincidentally the same as the one used in their harking back to old grocery values marketing… meh.)

Diamond geezer TV Chef Jamie Oliver constantly popping up in the kitchen of your new home and trying to tell you how to cook better and spend less? Obviously the Sainsbury’s effect.

Did you get a gazillion Clubcard points with your latest property purchase? Yes? Well, that’s the Tesco Effect, spend them wisely!