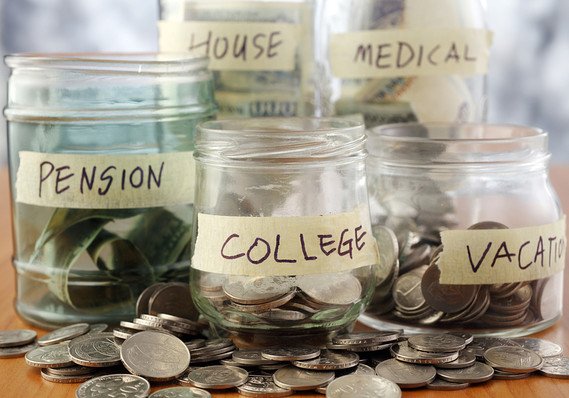 It’s the news that could change the face of the property sales industry – young people are giving up on the dream of home ownership.

According to a recent survey, just a third of people aged 20 to 45 would be to spend more than three years putting money away towards a property deposit, while a shocking 20% of the so-called Generation Rent have already decided that they will never be homeowners.

The report from mortgage lenders Halifax shows that the nature of property ownership in our country is in danger of undergoing a sea change that could have far reaching results for British society.

Halifax’s Craig McKinlay said that the figures were indicative of a “widening split” between property owners and renters and said: “Homeownership is clearly still an important goal for a lot of people, but fewer and fewer people consider it to be something they’ll be able to achieve.”

Should Agents be Selling Home Ownership?

For property marketing professionals it means that perhaps now is the time to start selling the concept of ownership at the same time as attempting to connect buyers with properties – while renters ARE disillusioned with the idea of ownership, they are likely to still be receptive to the idea of property purchase having cited a number of problems with non-ownership including:

“More needs to be done to redress the balance,” warned Mr McKinlay.