360˚ Photography & Virtual Reality experiences are the Next Frontier in advertising and are all the rage at the moment. All it took for this explosion of VR was for Mark Zuckerberg’s Facebook to purchase Oculus Rift for an alleged, $1,000,000,000. Then suddenly the sheep effect went into maximum overdrive, In this particular instance, we were very happy about this crowd following.

Just in the last year alone searches for Virtual Reality on Google have increased four-fold – “Yes, VR is being heralded as the next frontier in advertising, marketing, and storytelling. We know global search interest in VR grew nearly 4X over the last year alone. 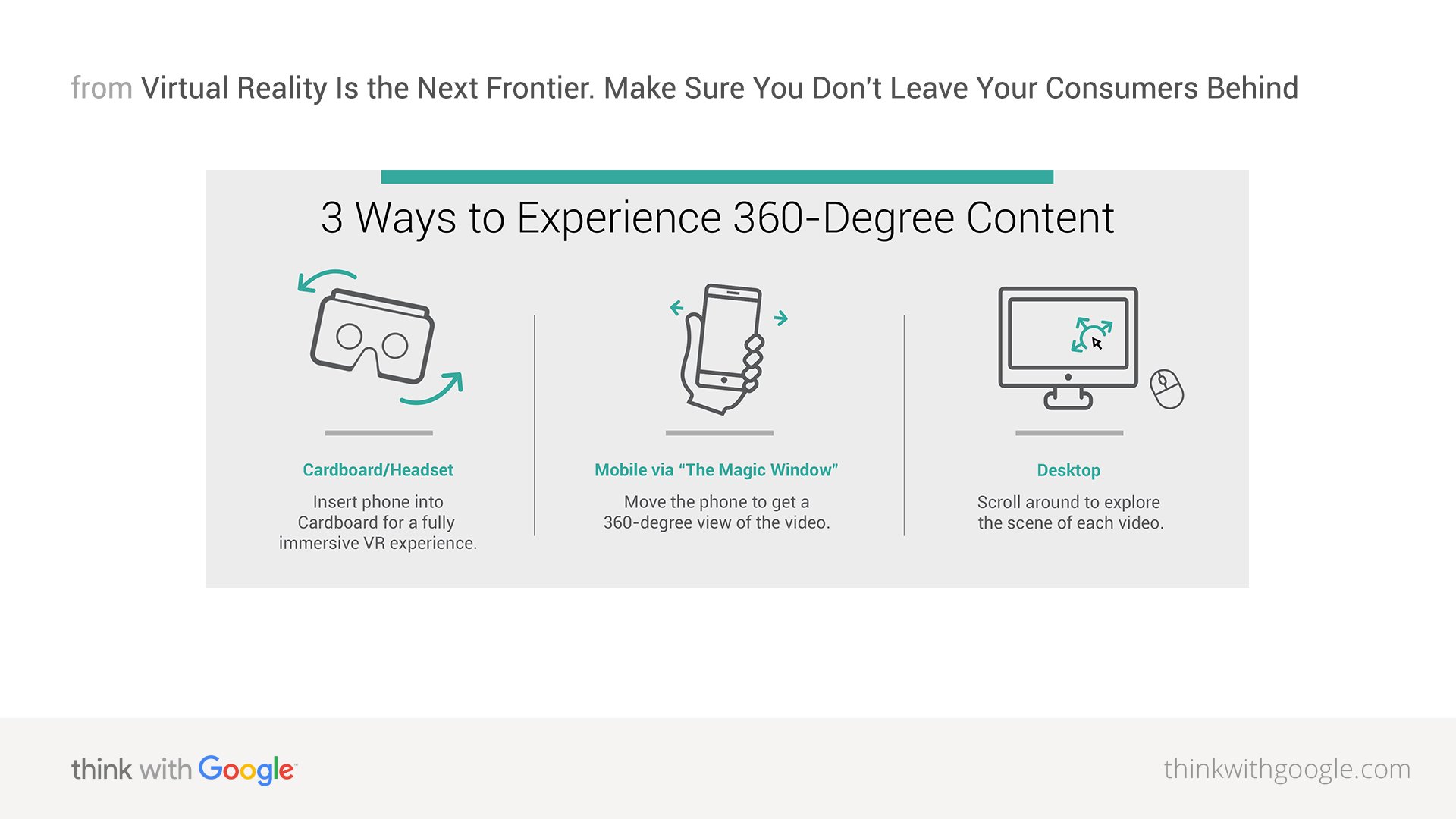 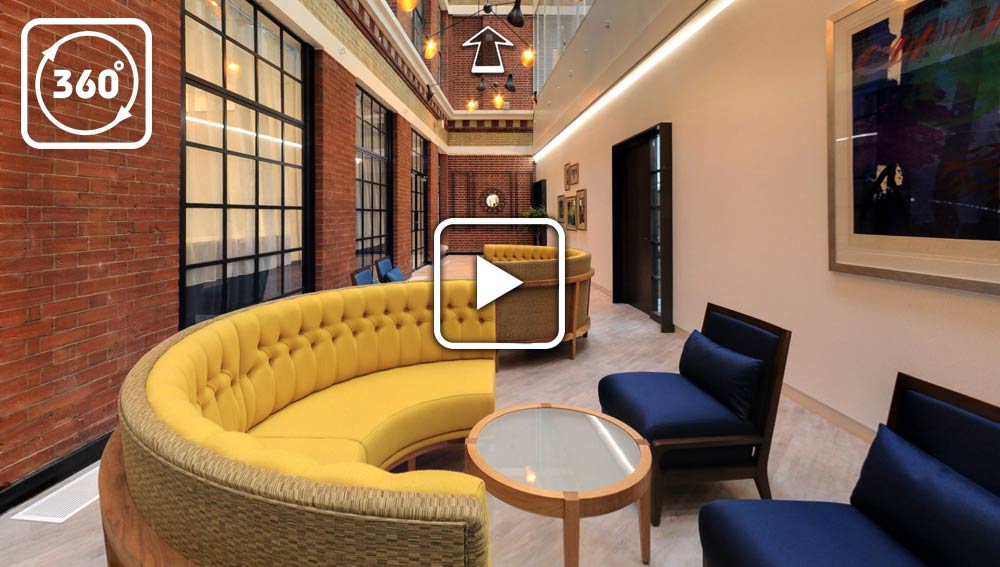